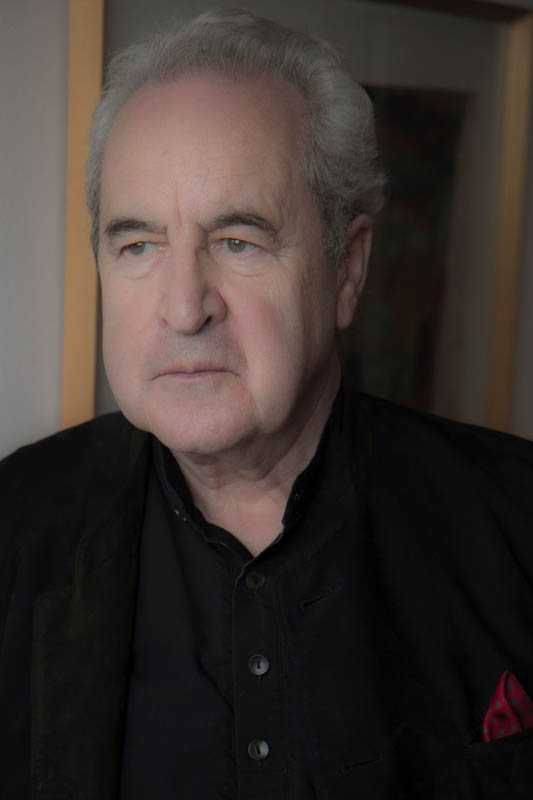 John Banville was born in Wexford in 1945. He was educated at Christian Brothers schools and St Peter’s College in Wexford. He worked in journalism for many years, first on The Irish Press and later The Irish Times, where he was Literary Editor from 1988 to 2000. His novels include Birchwood, Kepler, The Book of Evidence and The Sea, which was awarded the Man Booker Prize in 2005. He is the recipient also of the Guardian Fiction Prize, the James Tait Black Memorial Award, a Lannan Foundation award and the Franz Kafka Prize. He has written a number of crime novels, including Christine Falls and A Death in Summer and, most recently, Snow. He has worked extensively in film, and reviews for numerous publications including The Irish Times, the New York Review of Books, the New York Times and the London Guardian.