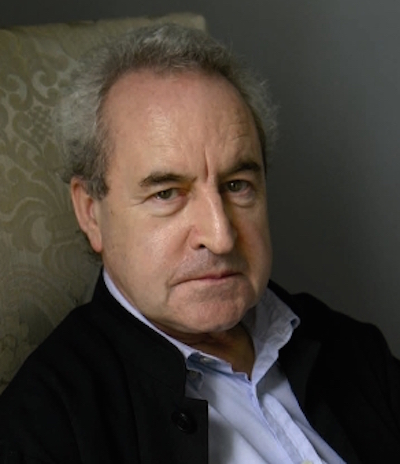 He came to speak at the festival in 2014, sitting down with Mariella Frostrup to tell us all about his double life as an author. And again in 2016 to talk to Kamila Shamsie.