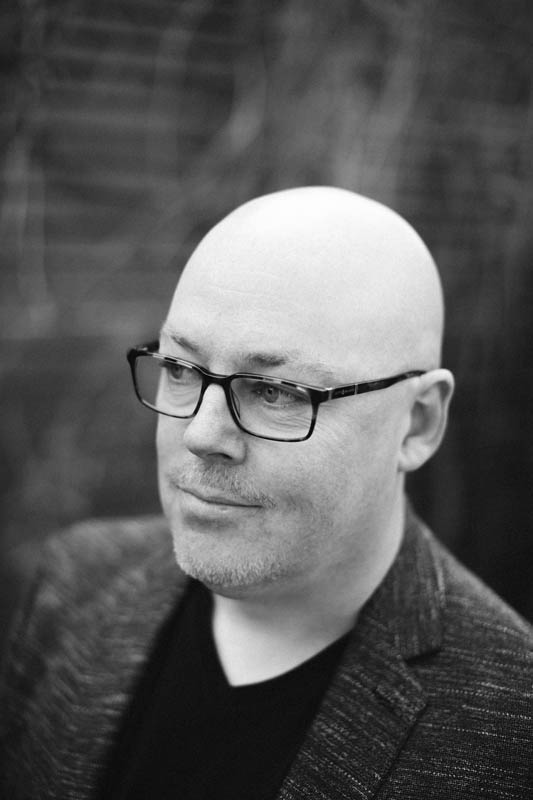 John Boyne is the author of thirteen novels for adults, six for younger readers and a collection of short stories. His 2006 novel The Boy in the Striped Pyjamas has sold more than 11 million copies worldwide and has been adapted for cinema, theatre, ballet and opera. His many international bestsellers include The Heart’s Invisible Furies and A Ladder to the Sky. He has won three Irish Book Awards along with many other international literary prizes. His latest novel, The Echo Chamber, was published in August. His novels are published in over 50 languages.