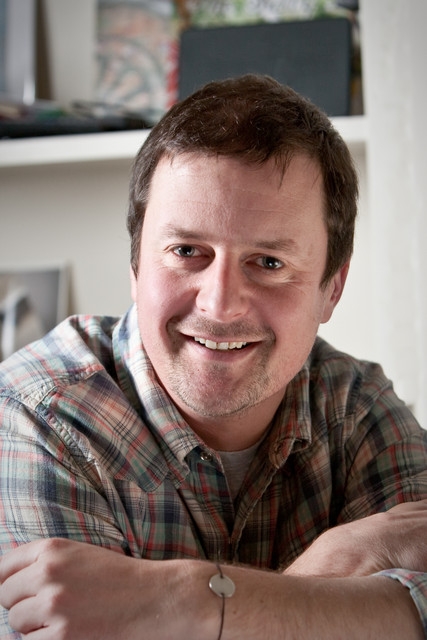 John Butler‘s novel   The Tenderloin   was published by Picador in 2011 and shortlisted for best newcomer at the Irish Book Awards. His writing has appeared in the Irish Times,  The San Francisco Chronicle and the Dublin Review, and  on NPR.  He directed and co-wrote the IFTA award-winning sketch show Your Bad Self, and has just directed and co-written his first feature film called   The Stag. His new film Handsome Devil was released in April 2017.