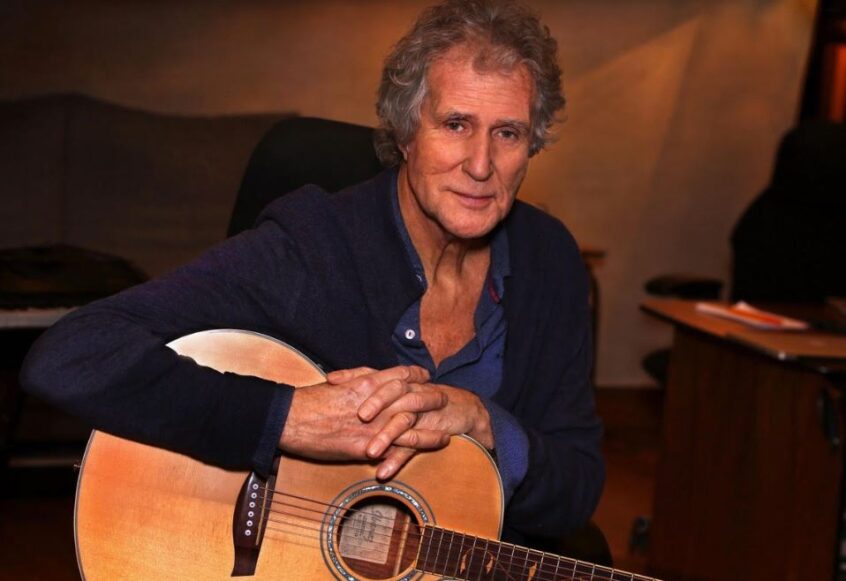 John Illsley, musician and artist, is best known as the bass player and co-founder of the multi-million selling band Dire Straits. John and Mark Knopfler were the only founding members to remain in the line-up from 1977 until they decided to call it a day in 1995. Dire Straits were inducted into the Rock and Roll Hall of Fame in 2018.

As a musician John also has 8 solo albums to his credit and since Dire Straits stopped touring has followed his other passion Art, with solo exhibitions in London, New York, Sydney and Europe.
John’s biography “My Life in Dire Straits” was published last November by Transworld/ Penquin.