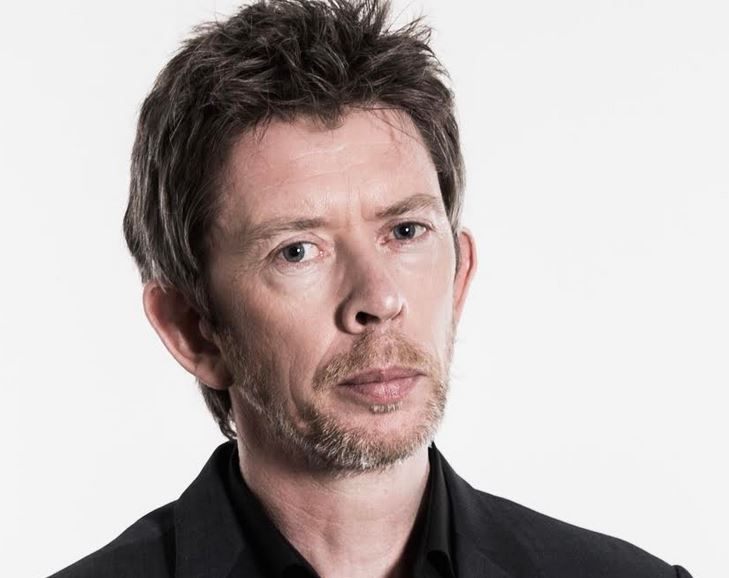 John Kelly’s first collection of poetry, Notions, was published by Dedalus Press in 2018 and was shortlisted for the Shine Strong Award. His work has appeared in The Irish Times, Poetry Ireland
Review, Winter Papers, Oxford Magazine and several anthologies. A novel From Out of the City was shortlisted for Novel of the Year at the Irish Book Awards 2014. A radio play The Pipes, starring the celebrated Beckett actor Barry McGovern, was broadcast on RTE.

John is also one of Ireland’s best-known broadcasters. A SONY, EMA & multiple PPI award-winner, he has presented some of most critically acclaimed music programmes on the Irish airwaves.

For many years he has been at the forefront of music and arts broadcasting in Ireland – best known for his cult radio show Mystery Train and for The Works Presents – a series of in depth television interviews with leading figures in the world of arts and culture.