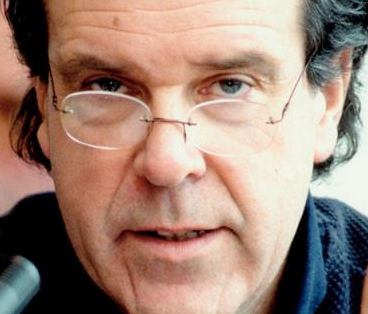 Lloyd became a freelance journalist in 1996, and worked as a columnist for The Times from 1997 to 1998 and a contributor to the New Statesman until 2003. In 2006 he co-founded the Reuters Institute for the Study of Journalism at the University of Oxford. He is director of the Axess Programme on Journalism and Democracy.
He is a member of the editorial board of Prospect, the advisory board of the Moscow School of Political Studies, and is a columnist for La Repubblica of Rome. He has won awards for journalism, including Specialist Writer of the Year in the British Press Awards and Journalist of the Year in the Granada What the Papers Say Awards.

His books include Loss without Limit: the British Miners’ Strike (with Martin Adeney,1985); Rebirth of a Nation: an Anatomy of Russia (1998), What the Media are doing to our Politics (2004), and Reporting the EU: News, Media and the European Institutions (with Cristina Marconi, 2014).