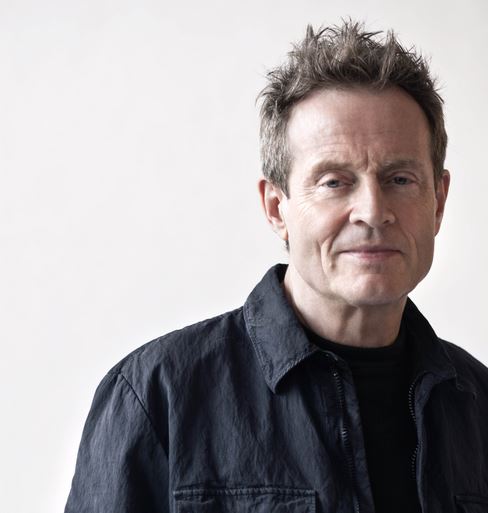 “John Paul Jones is a multi-instrumentalist, composer and co-founder of  Led Zeppelin.

At Festival of Writing and Ideas 2018, John Paul Jones and Helen Cooper will be in conversation with John Kelly discussing their approach to August Strindberg ‘s play ‘The Ghost Sonata ‘ and its transformation it into a new opera.

The Ghost Sonata  is a play in three acts by Swedish playwright August Strindberg. Written in 1907, it was first produced at Strindberg ‘s intimate    theatre in Stockholm on 21 January 1908.  Stringberg ‘s work is a key text in the development of modernist drama and  a vivid example of a ‘chamber play ‘.

€œThe depth of the characters and the emotional undercurrents give great scope for music to convey both the atmosphere,  suspense and passion of the piece. I am also very happy to be writing for voices again – the heart and soul of opera. €