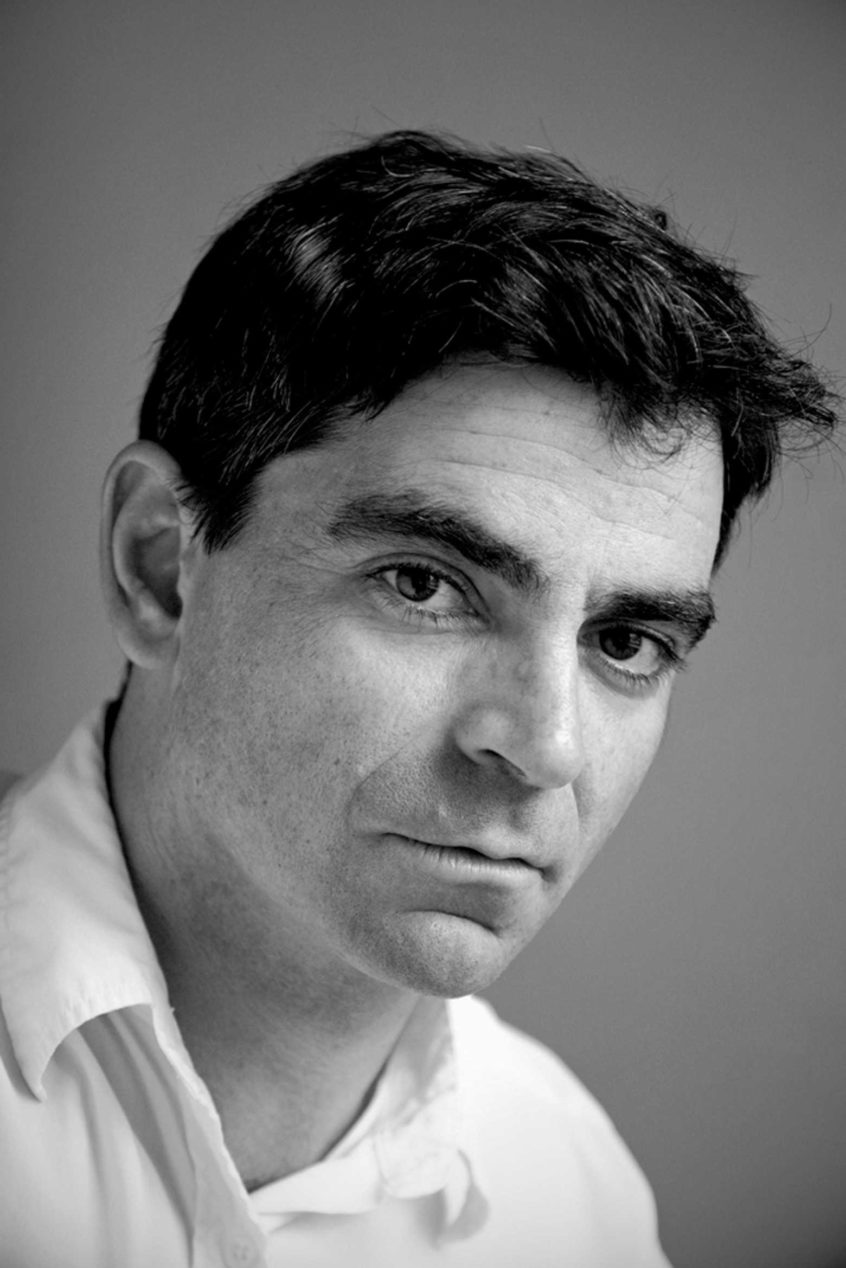 Joseph O ‘Neill is an Irish novelist and non-fiction writer. He is of half-Irish and half-Turkish ancestry and spent a large part of his youth moving around, spending time in Ireland, Mozambique, Turkey, Iran and the Netherlands.

Joseph studied law in college and spent 10 years practicing as a barrister at the English Bar.

He has written four novels. This Is and Life (1991) and The Breezes (1996). Netherland was published in 2008 to widespread critical acclaim; it was featured on the cover of the New York Times Book Review, included in the New York Times list of the 10 Best Books of 2008 and was even praised by US President Barack Obama. In 2009 it was awarded the PEN/Faulkner Award for Fiction. His latest novel, The Dog (2014), was long listed for the Man Booker Prize for Fiction.

Joseph also writes non-fiction, his book Blood-Dark Track: A Family History (2002), an account of both his grandfathers imprisonment during the Second World War, was called book of the year by the Economist and the Irish Times.

He now lives in New York where he is a keen cricket player with the Staten Island Cricket Club.