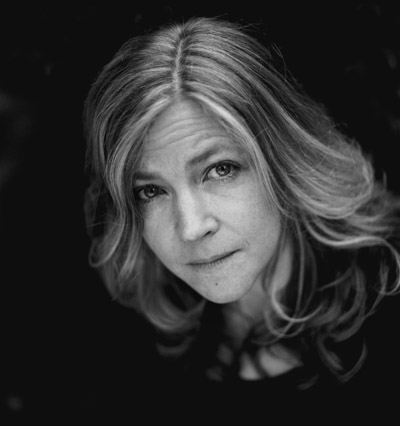 Kate Summerscale is an English author and journalist.

Her first book, The Queen of Whale City (1997) about Joe Carstairs, won a Somerset Maugham Award and was shortlisted for the Whitbread Awards.

Her second book, The Suspicions of Mr Whicher (2008) was based on a real-life crime committed by Constance Kent and investigated by Jack Whicher. It won the Samuel Johson Prize for Non-fiction.

Her latest book, Mrs Robinson ‘s Disgrace was published in 2012. Kate ‘s writing often appears in The Guardian, The Daily Telegraph and The Sunday Telegraph.