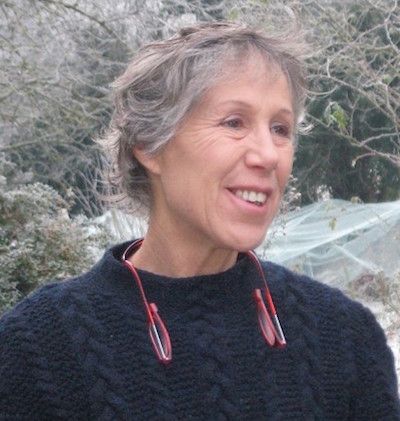 Kerry Hardie was born in 1951 and grew up in County Down. She is a member of AosdÃ¡na and lives in County Kilkenny with her husband, writer SeÃ¡n Hardie.

Her poems have won many prizes. To date she has won the Hennessy Prize, the Michael Hartnett Award, the Friends Provident National Poetry Prize, the Lawrence O ‘Shaughnessy Award and the Patrick Kavanagh Award. Scholarships and residencies have taken her around the world to countries including Australia, France and China.