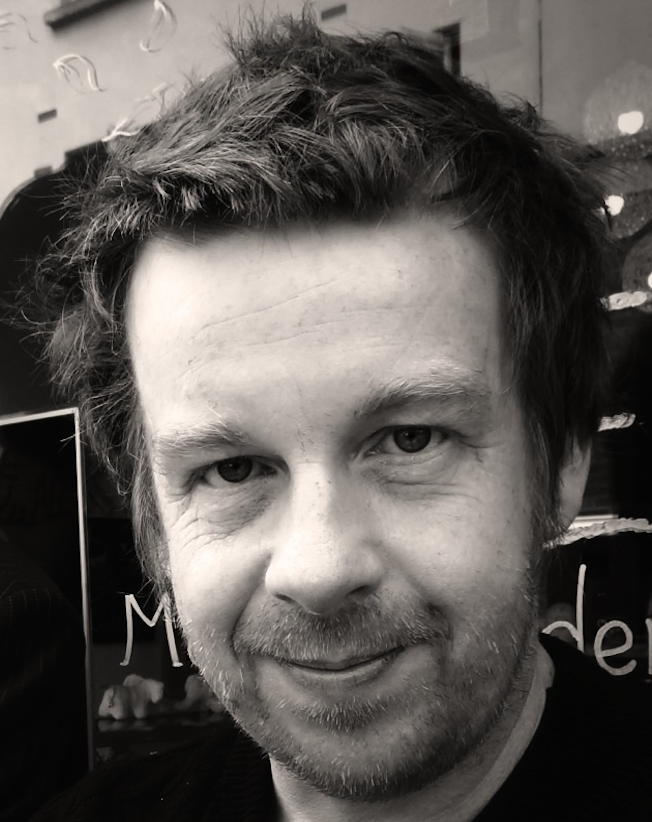 Kevin Barry is the author of the story collections Dark Lies  The Island  and There Are Little Kingdoms and his novels  City Of  Bohane  and  Beatlebone.  He has won the Impac Dublin City Literary Prize, the Sunday Times  EFG Short Story Prize  and the Rooney Prize for Irish  Literature. His stories have appeared in the New Yorker and Granta and many other journals and his work has been translated into sixteen  languages. His  stage plays have been performed in Ireland and the US, and his radio dramas have been broadcast on RTE and the BBC. He lives in Ballinafad, County Sligo.