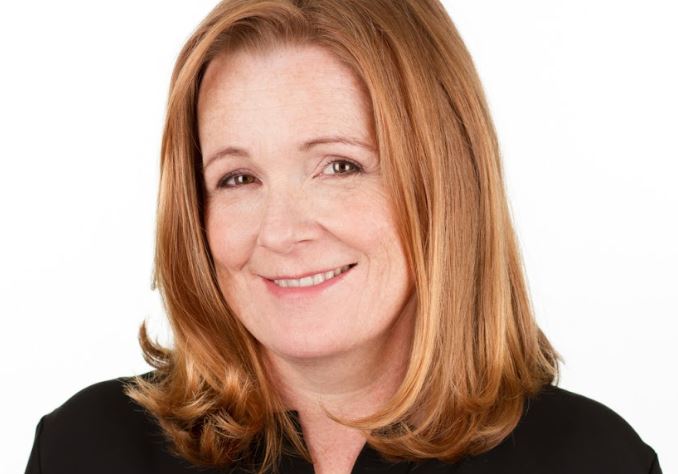 Kirsty Lang is an experienced broadcaster and former foreign correspondent. She is currently a presenter of the BBC’s flagship arts programme, Front Row on Radio 4. Kirsty is also a regular contributor to the Guardian, Radio Times, Sunday Times and Mail on Sunday. She spent 15 years as a TV News presenter on Channel 4 and BBC World. Prior to that she was the Sunday Times correspondent in Paris at the time of Princess Diana’s death.

She is a Trustee of the British Council and has been a visiting professor at Columbia University in New York in the School of International and Public Affairs.

Kirsty chaired the Orange Prize for Fiction in 2008 and the Independent’s Foreign Fiction Prize in 2010. She lives in London and is married to the writer and broadcaster, Misha Glenny who she met in 1989 when they were both journalists covering the collapse of communism in Eastern Europe and the civil war that followed in Yugoslavia.