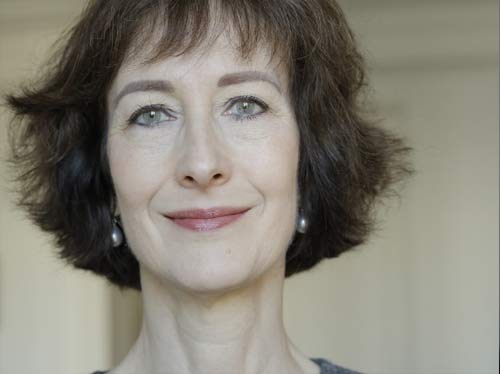 Lara Marlowe is France correspondent for the Irish Times. Before returning to Paris in 2013, Marlowe covered Barack Obama’s first term as Washington correspondent. She was the Beirut bureau chief for Time Magazine from 1989 until 1996. Marlowe previously worked for the Financial Times, the International Herald Tribune and CBS News’s 60 Minutes program. She has covered more than a dozen wars and won three press awards for her journalism. Marlowe was educated at UCLA, the Sorbonne and Oxford. She is the author of “The Things of Seen;  Nine Lives of a Foreign Correspondent,” and “Painted With Words,” a collection of her writings on art and literature. France made her a Chevalier de la Légion d’Honneur for her contribution to Franco-Irish relations.