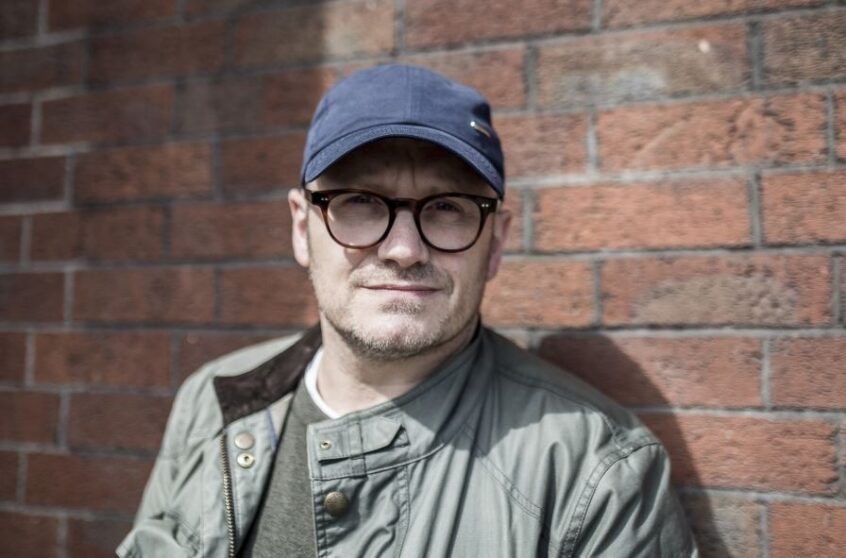 Lenny Abrahmson  is the director of the critically-acclaimed ROOM, starring Brie Larson and Jacob Tremblay. The film was nominated for four Academy Awards, including Best Picture. ROOM was Abrahamson’s fifth feature film. Some of Lenny’s other work includes: GARAGE, ADAM AND PAUL, WHAT RICHARD DID and FRANK.

His latest TV series, NORMAL PEOPLE, a 12-episodes series for BBC, Hulu and RTE, adapted by and based on Sally Rooney’s Man Booker long-listed novel of the same name was released in 2020 – for which Lenny was nominated for Outstanding Directing for a Limited Series at the Emmy’s. His latest feature, THE LITTLE STRANGER, was released in 2018 and based on the novel by Sarah Waters.

Lenny is currently in post-production on Element Pictures’ next collaboration with Sally Rooney, based on her novel CONVERSATIONS WITH FRIENDS starring Alison Oliver, Joe Alwyn, Jemima Kirke and Sasha Lane.