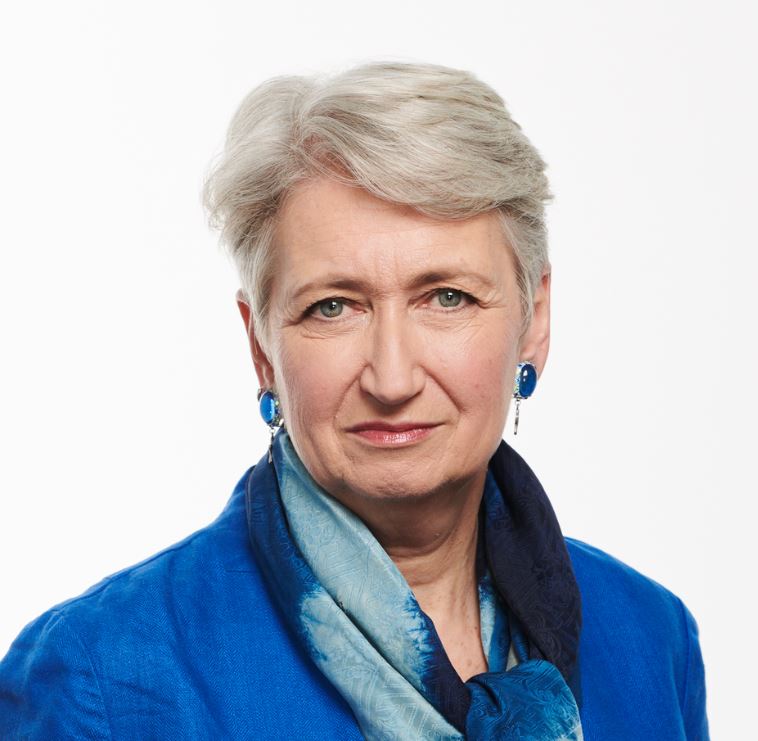 Lindsey Hilsum is the International Editor of Channel 4 News, and the author of In Extremis; the Life of War Correspondent Marie Colvin. She has covered many of the conflicts of recent years, including Syria, Libya, Ukraine, Iraq, Afghanistan and Kosovo. In 1994 she was the only English-speaking foreign correspondent in Rwanda when the genocide started. She has won several awards, including the Royal Television Society Journalist of the Year, the James Cameron award and the Patron’s Medal from the Royal Geographical Society. Her first book was Sandstorm; Libya in the Time of Revolution.