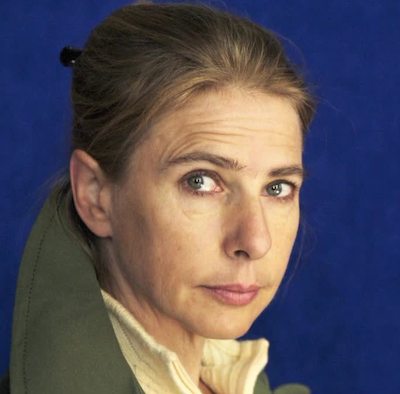 Lionel Shriver  is an American writer, best known for her novel We Need to Talk About Kevin which won the Orange Prize for Fiction in 2005.  Other previous books include So Much For That,  The Post-Birthday World, A Perfectly Good Family, Game Control, Double Fault, The Female of the Species, Checker and the Derailleurs,  Ordinary Decent Criminals and  The New Republic – which she came to Borris to talk about in 2012. She has subsequently published  Big Brother: A Novel  (2013) and her forthcoming 2016 book is titled  The Mandibles.

She is widely published as a journalist, writing features, columns, op-eds, and book reviews for the Guardian, the New York Times, the Wall Street Journal, the Financial Times, the Economist, Marie Claire, and many other publications.

She lives in London.