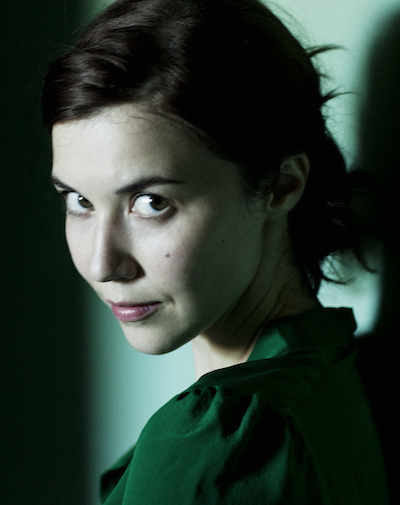 “Lisa Hannigan  is an Irish singer, songwriter and musician. She first came to the stage touring with singer Damien Rice as part of his band, lending vocal support and occasionally playing guitar or drums. She also contributed guest vocals to the recordings of Mic Christopher, The Frames and Herbie Hancock. In 2008 she launched her solo career with her debut album  Sea Saw. It was nominated for the Mercury Prize in the UK and, in Ireland, the Choice Music Prize and two Meteor Music Awards. She released a second album,  Passenger  in 2011 and her third At Swim  in 2016. She brought her podcast  Soundings  to Borris in both 2013 and 2014 with co-presenter Dylan Haskins.