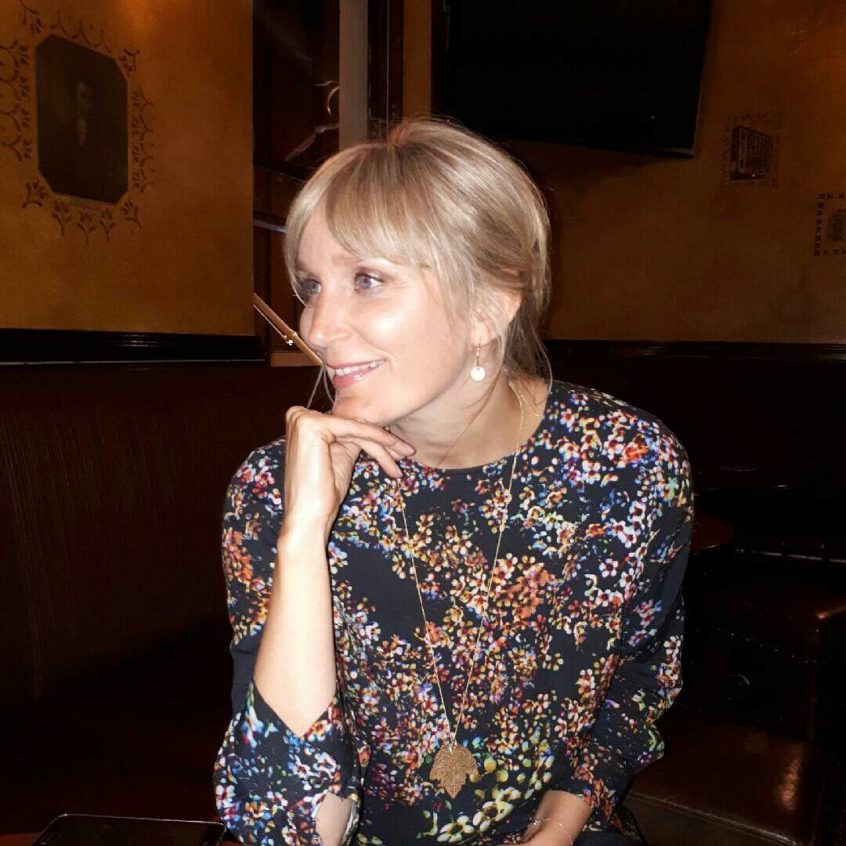 “Lisa Harding  is an actress, playwright and writer. She has performed at the Abbey, the Gate, the Lyric theatres among others and on RTE. Plays have been performed at the Project, Battersea Arts Centre and Theatre 503 in London. Short stories have been widely published and anthologised. She was a winner in the inaugural Doolin short story prize in 2014.

Harvesting  is her first critically acclaimed novel. It was awarded the Kate O ‘Brien Award, nominated for best newcomer at the Irish Book Awards and shortlisted for the Kerry group Irish Novel of the Year award. ”