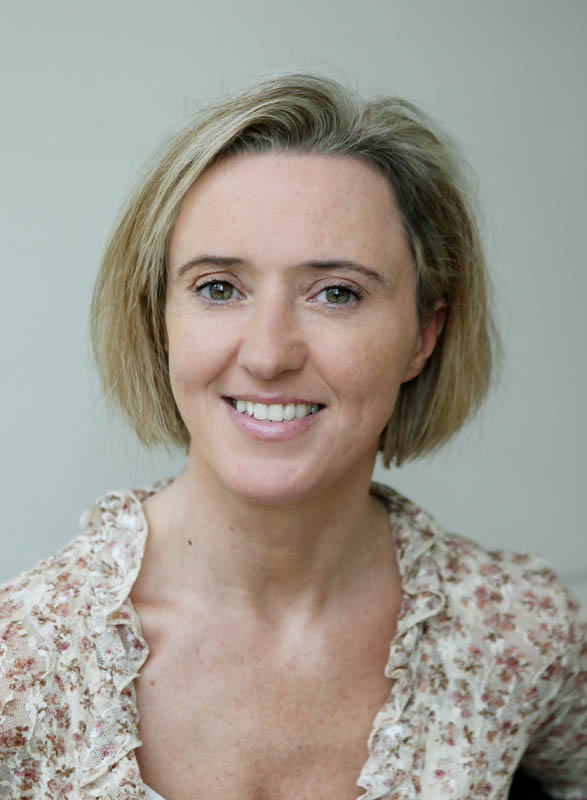 Liz Nugent is a writer of award-winning psychological suspense novels Unravelling Oliver (2014), Lying in Wait (2016), Skin Deep (2018) and Our Little Cruelties (2020). All four books topped the Irish bestsellers list and Liz has won multiple literary awards. Her books have also been optioned for screen adaptations.
Liz’s books have been translated into 16 languages and she has also written extensively for radio and television in drama and animation.

In Oct 2017, Liz won the Irish Woman of the Year Award for Literature and in February 2021, she was awarded the James Joyce medal by the Literary & Historical Society of UCD.