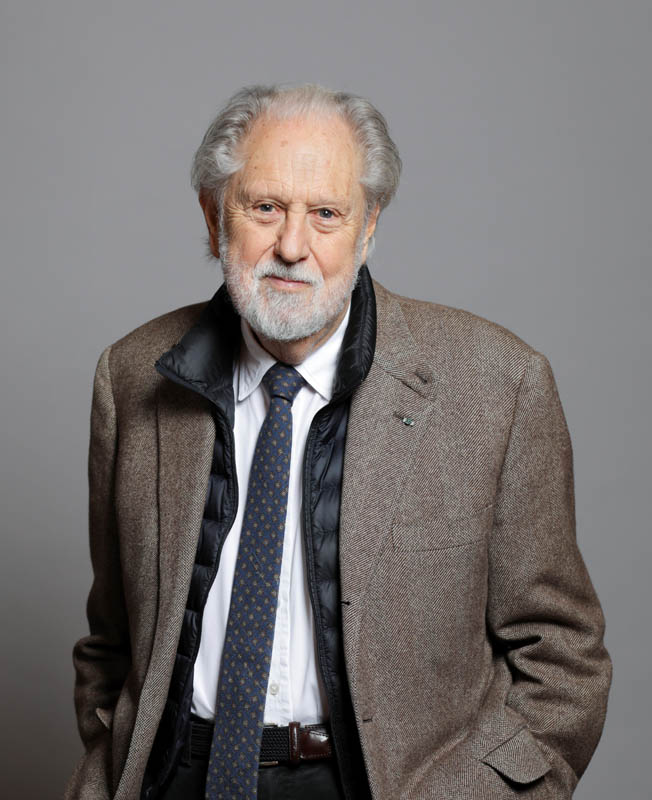 He spent thirty years as an independent producer of award-winning films including The Mission, The Killing Fields, Chariots of Fire, Midnight Express, Bugsy Malone and Local Hero. Together these films have won ten Oscars, 13 Golden Globes, nine Emmys, 31 BAFTAs and the Palme D’Or at Cannes. Lord Puttnam is President of the Film Distributors’ Association, Life President of the National Film and Television School and a Unicef Ambassador.