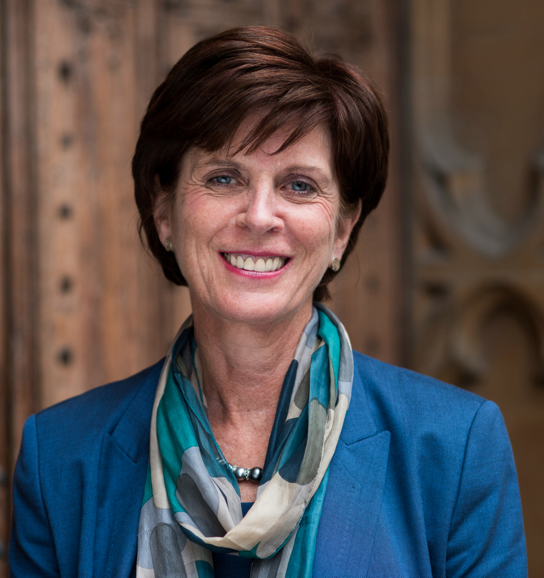 Professor Louise Richardson, Irish, is Vice-Chancellor of the University of Oxford, she studied history at Trinity College, Dublin before gaining her PhD at Harvard University. She currently serves on the boards of numerous charities, including the Booker Prize Foundation.
Widely recognised as one of the world ‘s foremost experts on terrorism and counter-terrorism, her path-breaking work What Terrorists Want, is widely accepted as one of the most influential in the field.