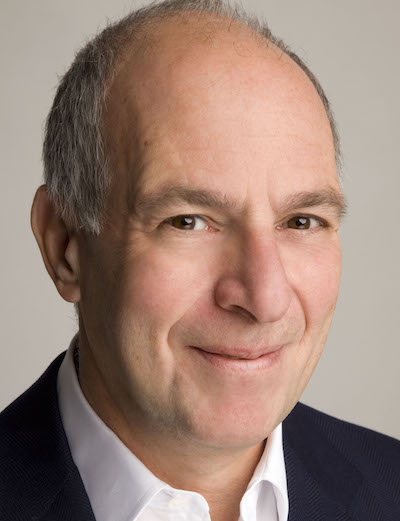 Loyd  is an entrepreneur, writer and broadcaster who has had a long involvement with museums and heritage in the UK.  A former Commissioner of English Heritage and of the Museums and Galleries Commission, he is Chairman of the Churches Conservation Trust and Chairman of the Heritage Alliance. He is also President of NADFAS, Deputy Chair of the Royal Drawing School, a member of the board of the Association of Leading Visitor Attractions and a Governor of the Building Crafts College.

Loyd was born in Boston, and educated at Boston University (BA), the London School of Economics (MSc Econ) and Magdalene College Cambridge (MPhil, PhD). He is an Emeritus Governor of the LSE and a member of the Council of the British School at Rome.

Loyd also plays guitar in his band The New Forbidden who have appeared at Glastonbury and a number of other festivals.