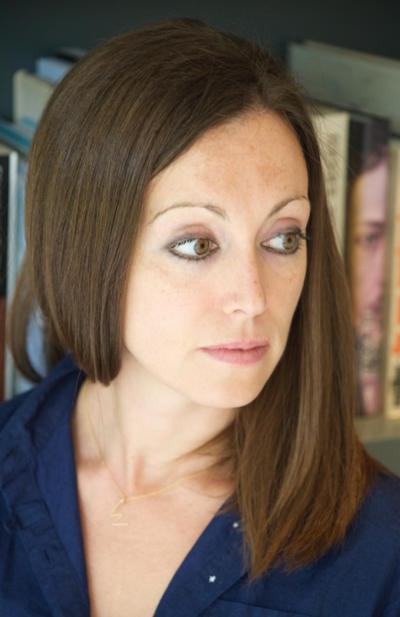 Lucy Caldwell was born in Belfast in 1981.  She is the author of three novels and several stage plays & radio dramas.    Awards include the  Rooney Prize for Irish Literature, the  Dylan Thomas Prize, the George Devine Award for Most Promising Playwright, the BBC Stewart Parker Award, the Susan Smith Blackburn Award, the Imison Award, a Fiction Uncovered Award and a Major Individual Artist Award from the Arts Council of Northern Ireland. She was shortlisted for the 2012 BBC International Short Story Award for her short story Escape Routes and won the  Commonwealth Writers ‘ Award  (Canada & Europe) in 2014 with Killing Time. Faber published her debut collection of short stories, Multitudes, in May 2016.