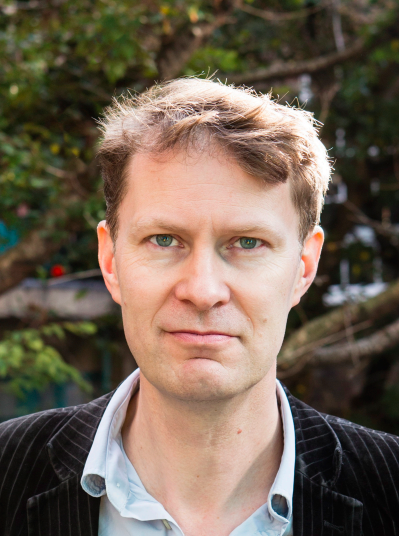 Luke Harding  is an award-winning foreign correspondent with the  Guardian. Between 2007 and 2011 he was the  Guardian’s  Moscow bureau chief; the Kremlin expelled him from the country in the first case of its kind since the cold war. He is the author of  A Very Expensive Poison:  The Definitive Story of the Murder of Litvinenko and Russia’s War with the West, The Snowden Files: The Inside Story of the World ‘s Most Wanted Man  and  Mafia State, as well as the  co-author of  WikiLeaks: Inside Julian Assange’s War on Secrecy,  The Liar: The Fall of Jonathan Aitken  (nominated for the Orwell Prize).  Two of Harding’s books have been made into films:  The Fifth Estate  and  Snowden.  His latest book,  Collusion: How Russia Helped Trump Win The White House, was published in November 2017 and was a #1  New York Times  bestseller.