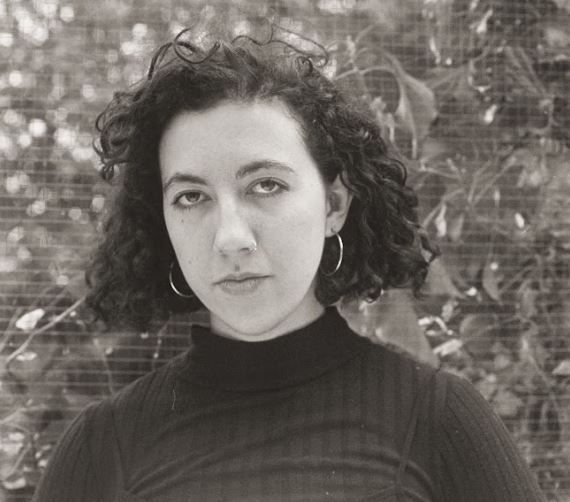 Maija Sofia is a songwriter from rural Co. Galway. Nominated for the RTE Choice Prize Irish Album of the year for her debut album ‘Bath Time’, she weaves styles of folk, post-punk and the more experimental across her fierce and fragile songs. Sofia wrote the album in the landscape of a changing Ireland and the result is a unique and striking collection of songs that draw on themes of art, literature and folklore to traverse the complexity of the Irish female experience. Released to unanimous praise at home and abroad, it was described in the Sunday Times as “quietly breathtaking […] the arrival of a unique new voice.” Sofia has graced festival stages across the country from Electric Picnic to Other Voices to the Galway Arts Festival and has opened for acts as diverse as Julien Baker, Joan as Policewoman, Mick Flannery, Efrim Menuck (Godspeed You! Black Emperor) and Adrian Crowley.