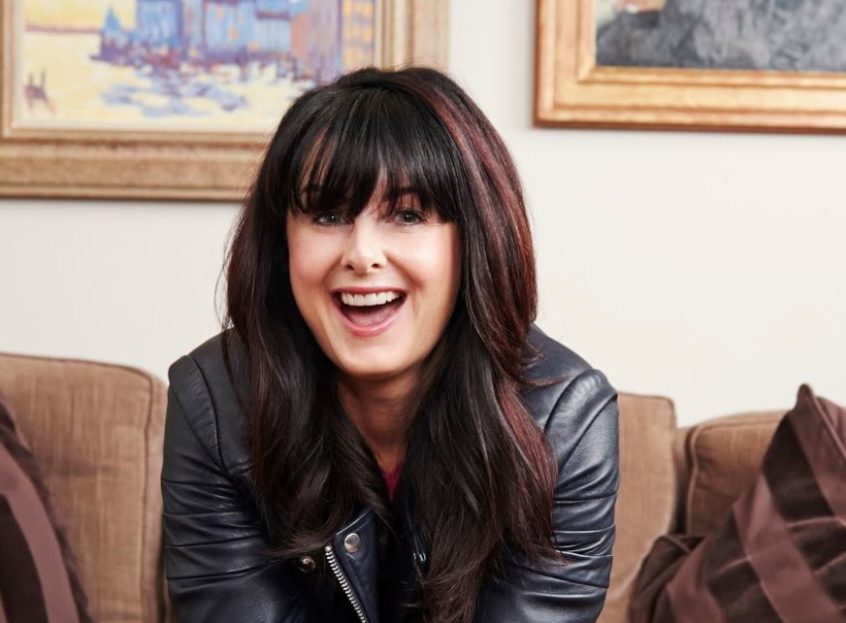 Marian Keyes is the international bestselling author of fourteen novels including Watermelon, Rachel’s Holiday, Sushi for Beginners, This Charming Man, and The Break. With a chatty conversational style and whimsical Irish humour , but themes including alcoholism, depression, addiction, cancer, bereavement, and domestic violence her novels have sold over 40 million copies worldwide and been translated into 36 languages.  Her next novel, Grown Ups, will be published in February 2020.  Marian currently lives in Dún Laoghaire with her husband, after returning to Ireland from London in 1997.