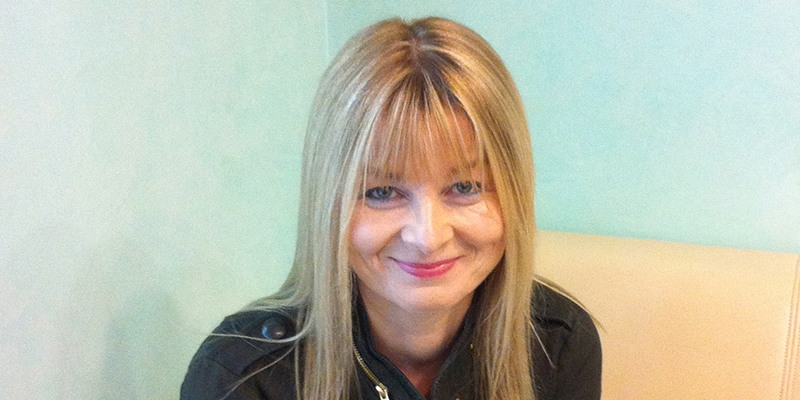 The portents were there, Mary Costello was short listed for the Hennessy award years ago and had been quietly releasing short stories to New Irish Writing, various anthologies and literary magazines before  The Stinging Fly ‘s  Declan Meade offered to publish her first collection,  The China Factory  in 2012.  It was quickly nominated for the Guardian First Book Awards and stories broadcast on RTE and BBC. However her debut novel,  Academy Street,still caught the public by the chin and was immediately listed for the Bord Gais Energy Book Awards and has been welcomes with high praise from writers and critics alike.