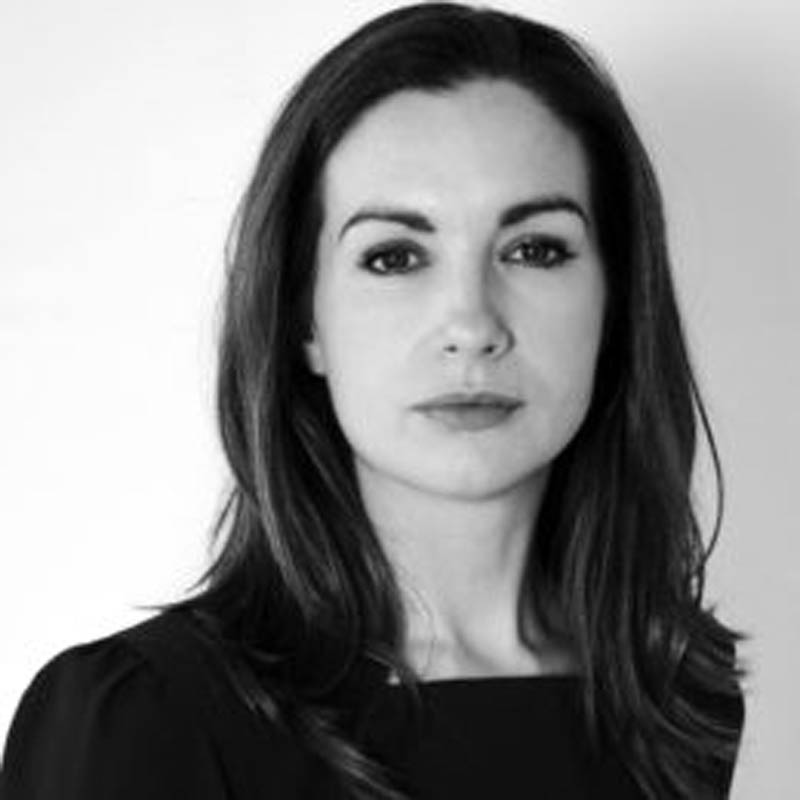 Mary Fitzgerald is a writer and consultant specialising in the Euro-Mediterranean region with a particular focus on Libya. She has worked on Libya for more than a decade as a journalist and researcher and lived there in 2014.

Her writing has appeared in publications including the Economist, Foreign Policy, the New Yorker, the Washington Post, the Financial Times, the Guardian, Monocle, and Roads & Kingdoms.

As a journalist, Mary began her career reporting on post-conflict Northern Ireland, covering paramilitary feuds and the sectarianism that endured beyond the 1998 peace agreement. She spent seven years as a roving foreign correspondent for the Irish Times, reporting from more than 40 countries across the Middle East, Africa and Asia, including conflicts in Syria, Iraq, Afghanistan, Somalia and the Democratic Republic of Congo.

She now lives in Marseille in the south of France.