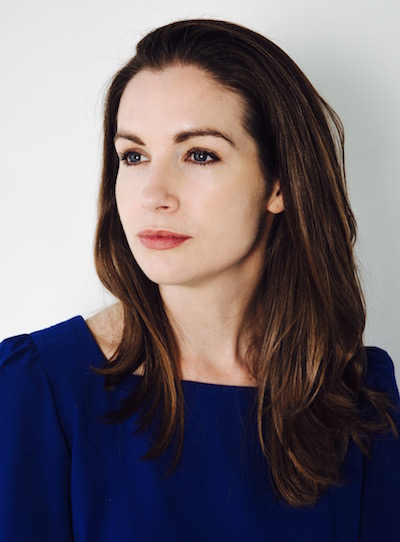 “Mary Fitzgerald is a journalist and analyst specialising in the Euro-Mediterranean region with a particular focus on Libya. She began her career reporting on post-conflict Northern Ireland. Since then she has worked across the Middle East, Africa and Asia. She spent seven years as a roving foreign correspondent for the Irish Times, reporting from more than 40 countries including Egypt, Saudi Arabia, Syria, Lebanon, Iran, Sudan, Somalia, Mali, the Democratic Republic of Congo, Pakistan, Afghanistan and Burma. She has reported from Libya since February 2011 and lived there throughout 2014.

Her work has appeared in publications including the Economist, Foreign Policy, the New Yorker, the Washington Post, the Financial Times, IRIN, the Guardian and Monocle. She has conducted research on Libya for the European Council on Foreign Relations (ECFR), the European Institute of the Mediterranean (IEMED) and the European University Institute (EUI) among others. Mary  is a frequent contributor to international broadcast media including the BBC, NPR, RFI, Monocle 24 and Ireland ‘s state broadcaster  RTÃ‰.  She has worked on a number of award-winning radio documentaries for the BBC, one of which won a Gold Sony Radio Academy Award.  She is a contributing author to an edited volume on the Libyan revolution and its aftermath published in 2015 by Hurst/Oxford University Press.”