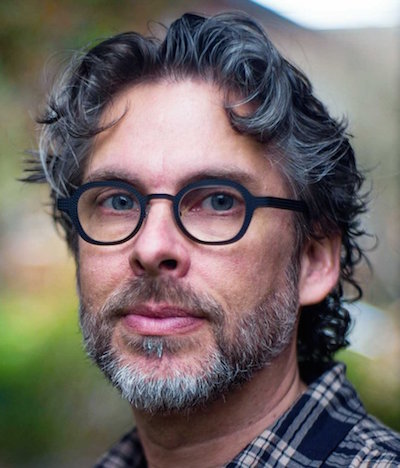 Michael Chabon is a bestselling American author, screenwriter and columnist.

His critically acclaimed novels have won many awards. In 2001 his novel The Amazing Adventures of Kavalier & Clay won the Pulitzer Prize for fiction and in 2007 his novel The Yiddish Policemen ‘s Union won the Hugo, Sidewise, Nebula and Ignotus awards.

His 1995 novel Wonder Boys was made into a film starring Michael Douglas. He lives in Berkeley, California with his wife, Israeli American author Ayelet Waldman, and children.