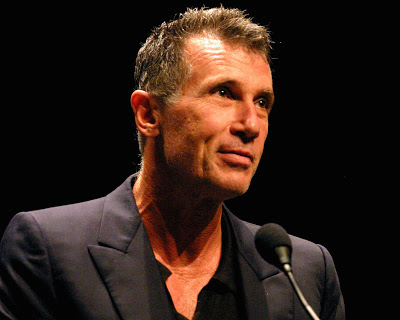 Michael Cunningham is a lauded author of fiction and non-fiction works. His book,  The Hours, won the PEN/Faulkner Award and a Pulitzer Prize. As a creator, he continually discovered what was not his form, he was not a painter, not a short-story writer €¦. he is an acute writer. Other works include,  At home at the end of the World, By Nightfall  and  The Snow Queen.  He has promised to personally refund anyone who bought and returned the books because it was not Hans Christian Anderson ‘s. Michael Cunningham teaches English at Yale.