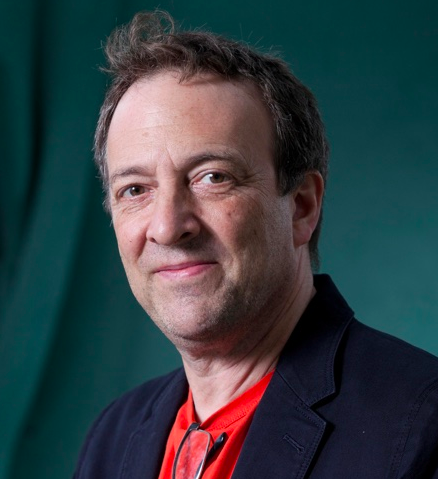 Misha Glenny is Rector of the Institute of Human Sciences in Vienna. He is a broadcaster and writer specialising in geo-politics, cyber security and organised crime.

Misha’s books include  McMafia: Seriously Organised Crime which was adapted into a TV drama series by the BBC and The Balkans: Nationalism, War and The Great Powers 1804-2012. He is also the host of several podcast series including How to Invent a Country and Putin: Prisoner of Power