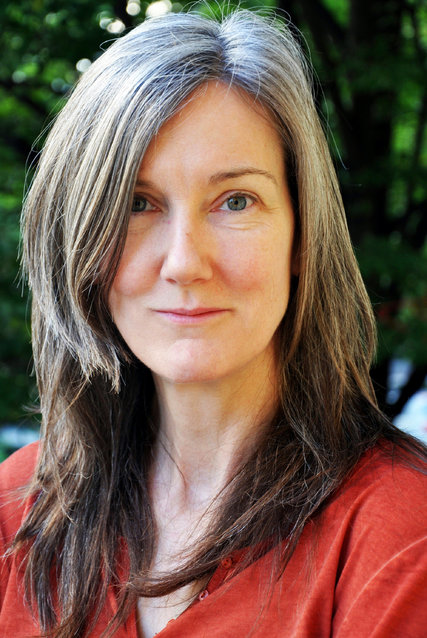 Nell Zink is an American novelist. Before officially starting her career as a published novelist, Zink wrote fiction exclusively for the Israeli postmodernist Avner Shats, until she caught the attention of Jonathan Franzen with a “brazen” letter promoting the work of the German ornithologist Martin Scheider-Jacoby. The Wallcreeper, Zink’s debut novel, was named one of 100 notable books of 2014 by The New York Times. Her second novel, Mislaid, which follows the story of a white lesbian, Peggy, later ‘Meg’, born in rural Virginia in the 1960s, was long listed for the National Book Award.