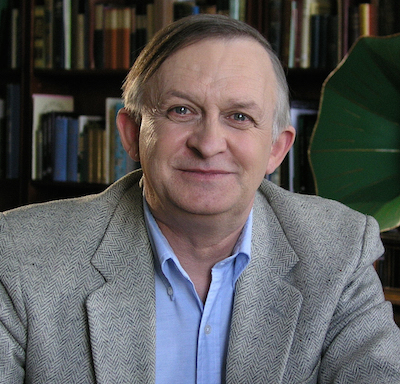 He is best known as researcher and presenter of the longest-running ever series of television programmes on Irish music (1994 €“2014) €” the RTÃ‰ series Come West Along the Road and its Irish-language version for TG4 Siar an BÃ³thar.

He came to Borris in 2015 on the week he retired from nearly 30 years at the helm of ITMA to talk about one of the great song-collectors, Frank Harte. His fellow panellists that day were Philip King, Donal Lunny and Nuala O’Connor.”