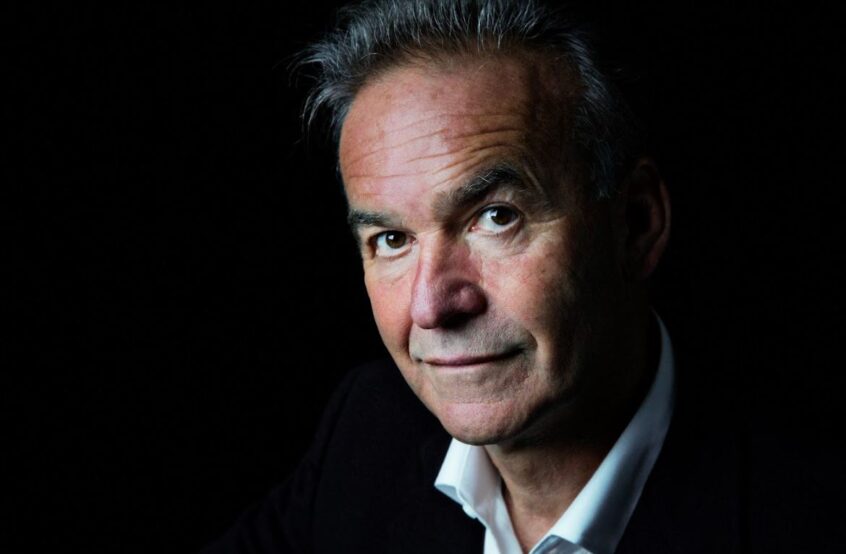 Nick Broomfield studied Law at Cardiff, and Political Science at Essex University. He then went on to study Film at the National Film School, under Professor Colin Young. Nick first got interested aged 15 when discovering his love for photography on a foreign exchange visit in France. “A great way to strike up conversations, and a great excuse to ask questions about the World around you”. He made his first film WHO CARES about Slum Clearance in Liverpool, while at University, by borrowing a wind up Bolex camera, and shooting it on short ends. Professor Colin Young at the NFS had a great influence on his work encouraging participant observation, as well as introducing him to the lovely and most talented Joan Churchill. Together Joan and Nick made several films, JUVENILE LIAISON, TATTOOED TEARS, SOLDIER GIRLS, LILY TOMLIN and more recently AILEEN: LIFE AND DEATH OF A SERIAL KILLER. They also have a son together.

Nick was originally influenced by the observational style of Fred Wiseman,and Robert Leacock and Pennebaker, before moving on largely by accident to the more idiosyncratic style for which he is better known. While making DRIVING ME CRAZY in 1988, a film hopelessly out of control, Nick decided to place himself and the producer of the film in the story, as a way of making sense of the event. This experiment led to a sense of greater freedom, from the confines of observational cinema, and led to a more investigative and experimental type of filmmaking. ie THE LEADER THE DRIVER, AILEEN WURNOS, KURT AND COURTNEY, BIGGIE AND TUPAC. Nick Broomfield is the recipient of the following awards amongst others: