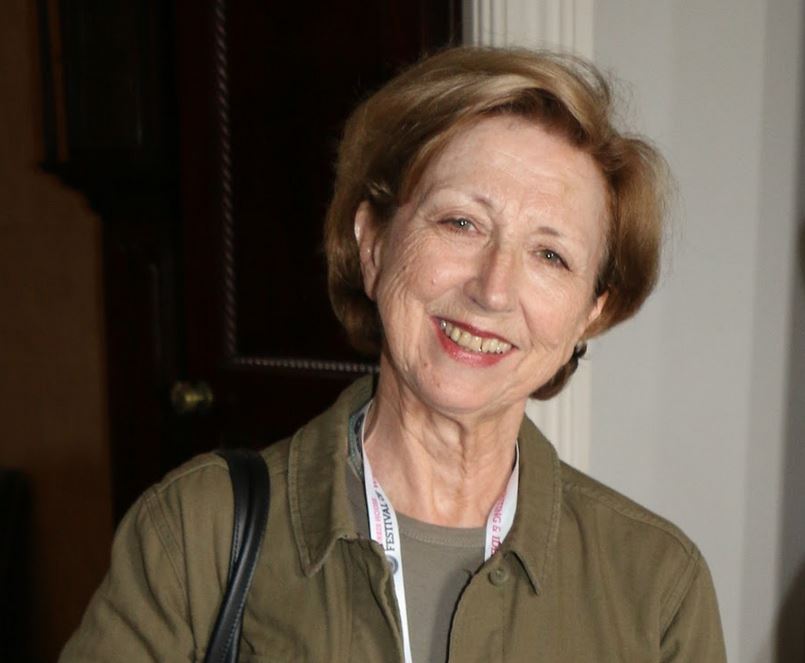 She co-authored the book Mary Robinson: The Authorised Biography (1998).

She famously denounced and left the Catholic Church in 2009 over the cover up of clerical abuse scandals and the long-standing refusal of the church to ordain women.

She is from Borris Village and joins us every year at the festival, at which she has interviewed Paul Murray, Joseph O ‘Connor, Joanne O ‘Riordan  and most recently, Hyeonseo Lee.“