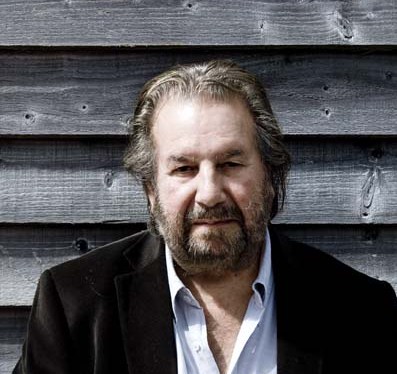 “Paolo Tullio  was a Michelin Award winning chef and a food critic (Irish Independent, The Restaurant, Newstalk) who lived in County Wicklow. He wrote North of Naples, South of Rome which became a TV series, and Mushroom Man. His book Longing and Belonging was launched at the Festival in 2013, with Gate Theatre Director Michael Colgan interviewed the author.