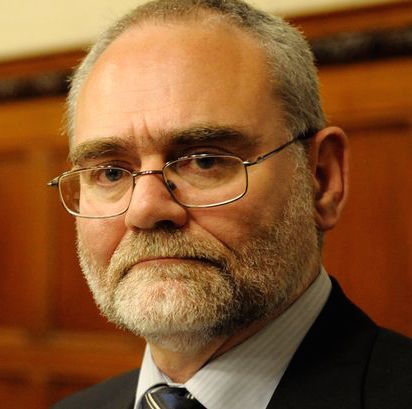 Dr Patrick Magee was released from prison in 1999 under the terms of the Good Friday Agreement. Whilst in prison he completed a PhD examining the representation of Irish Republicans in ‘Troubles’ fiction. For 27 years he was a committed member of IRA and remains a Republican. In November 2000 he agreed to meet Jo Berry, whose father had been killed along with four others in the IRA’s attach on The Grand Hotel, Brighton in 1984. Since then they have met on more than 150 occasions, in the UK, the North of Ireland and overseas. Although Pat carries the burden of knowing he had caused Jo profound hurt, they continue to explore their common humanity, recognising that the war robs combatants of what it is to be human, of an essential capacity to empathise and to see the world through the eyes of others.