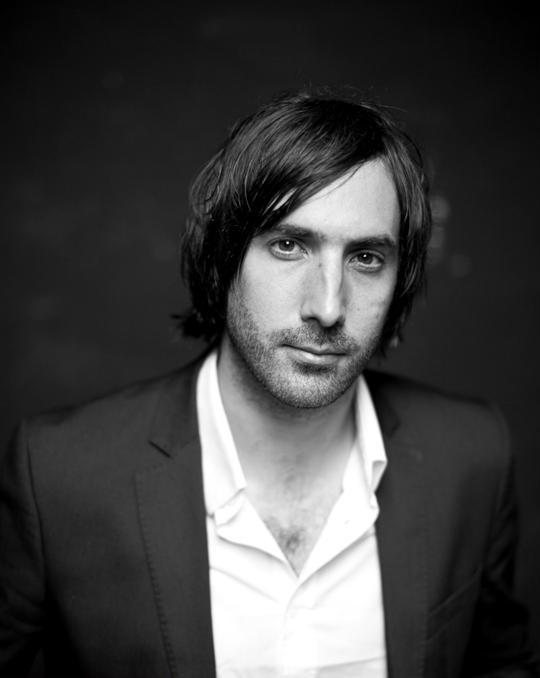 Paul  Lynch was born in Limerick in 1977, grew up in Donegal, and is a novelist now living in Dublin. His debut novel Red Sky in Morning is set in Donegal and America in 1832. In March 2012 in a six-figure, two-book deal, Quercus acquired Red Sky in Morning after an auction in which six leading UK literary publishers were bidders. Paul was the chief film critic of Ireland ‘s Sunday Tribune newspaper from 2007 to 2011, when the newspaper folded. He has written for The Sunday Times, The Irish Times, The Sunday Business Post, The Irish Daily Mail and Film Ireland, and appeared regularly as a film critic on Irish radio and is a member of the Dublin Film Critics Circle. His  novel Kingdom is  set in Donegal in 1945.