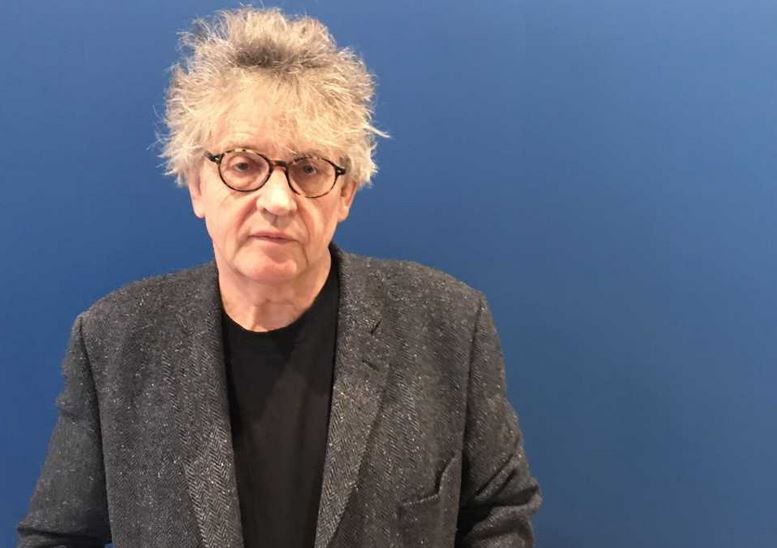 Paul Muldoon was born in County Armagh in 1951. He now lives in New York. A former radio and television producer for the BBC in Belfast, he has taught at Princeton University for more than thirty years. He is the author of twelve collections of poetry including Moy Sand and Gravel (2002), for which he won the 2003 Pulitzer Prize, as well as Selected Poems 1968-2014 (2016). His thirteenth book, Frolic and Detour, will appear in September 2019. Roger Rosenblatt, writing recently in The New York Times Book Review, described Paul Muldoon as “one of the great poets of the past hundred years, who can be everything in his poems – word-playful, lyrical, hilarious, melancholy. And angry. Only Yeats before him could write with such measured fury.”