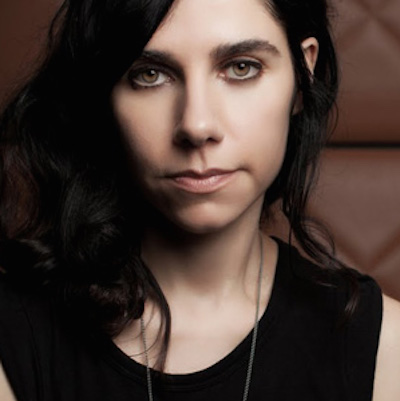 “PJ Harvey  is an English musician, singer-songwriter, writer, poet, and composer who began her career in 1988. Among the accolades she has received are the 2001 and 2011 Mercury Prize (she is the only artist to have been awarded the prize twice) eight Brit Award nominations, six Grammy Award nominations and two further Mercury Prize nominations. In 2011 she was awarded for Outstanding Contribution To Music at the NME Awards and in 2013 an MBE for her services to music. She has collaborated with a number of other high profile artists such as Nick Cave, Bob Dylan, and Josh Homme.

Throughout her career she has built a reputation for being fiercely private and rarely discusses her music, leaving it up to her listeners to unravel her often politically charged lyrics. In 2015 she recorded her 9th  studio album in front of a live audience. She also released her first collection of poetry, a collaboration with photographer Seamus Murphy, entitled  The Hallow of The Hand. She came to Borris in 2013 and was interviewed by Anne Enright about her life and music, and she graced the audience with a couple of songs. She said of her visit to Borris that it resolved a struggle she was having with writers block, and she returned home impassioned and ready to go again.