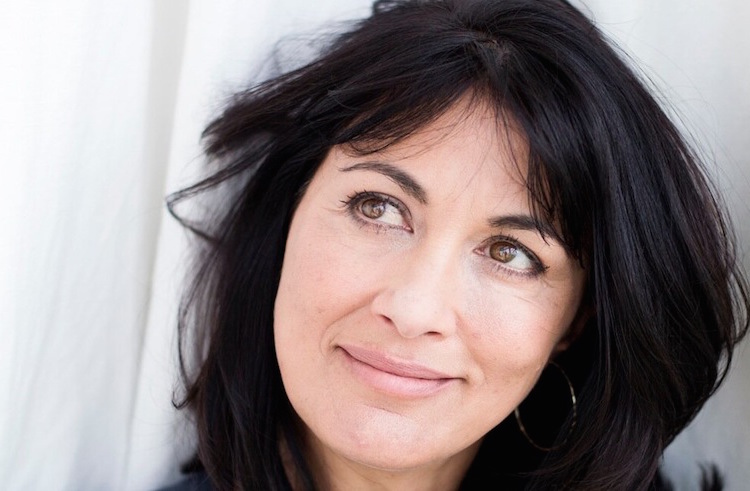 Polly Samson is an English novelist, lyricist and journalist. Her writing has appeared in the Observer, The Guardian, the Sunday Times, The Daily Telegraph and The Daily Mail.

In 1993 she co-wrote lyrics for Pink Floyd ‘s Division Bell album with her husband, guitarist David Gilmour. In 2006 she collaborated with David to write lyrics for his best-selling solo album On An Island and again for Rattle That Lock (2015).

She came to Borris in 2015 with David to talk about their songwriting partnership, and also to bin conversation with author Mary Costello about portraying the dark side of life in fiction.

She has attended Borris as a guest each year and has said of it; “”It’s the one festival that I’d really hate to miss. I always come away bursting with ideas.””