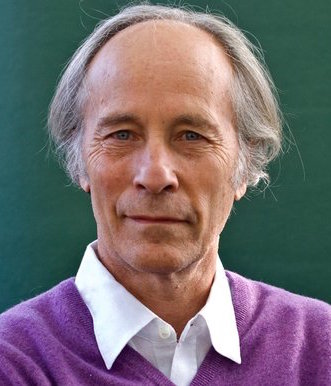 Richard Ford  is an American author and short story writer. His best-known works are the novel The Sportswriter and its sequels, Independence Day, The Lay of the Land and Let Me Be Frank With You. He has also published the short story collection Rock Springs.  The Sportswriter  (1986), which was a  finalist  for the PEN/Faulkner  Prize and Independence Day  (1995), won both the  PEN/Faulkner and the Pulitzer Prize.  Richard has taught at Princeton University, Trinity College, Dublin and, currently at Columbia University, NY. He is also a highly regarded editor, working  frequently with  Granta  Books.