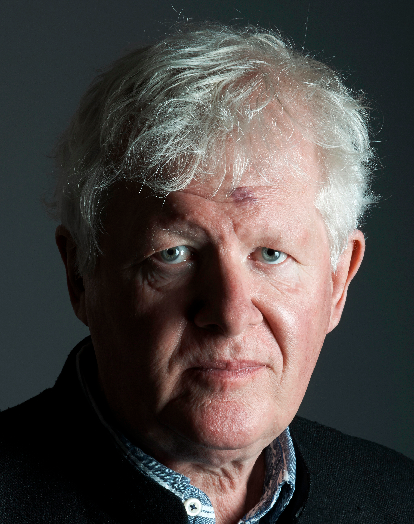 Rick Stroud  is a television director and writer. He has worked with John Hurt, Ian  Holme, Pierce  Brosnan  and Joanna Lumley. Rick was the associate producer for  Brideshead Revisited, director of  Monarch of the Glen  and writer, director and producer of BBC ‘s Life of John Betjeman. He has won an Emmy and been nominated for a BAFTA. He is the author of The Book of the Moon and The Phantom Army of Alamein: How the Camouflage Unit and Operation Bertram Hoodwinked Rommel. His most recent book is  Lonely Courage: The True Story of the SOE Heroines who fought to free Nazi-Occupied Germany  (2017). Rick also co-wrote three books with Victor Gregg: Rifleman, King ‘s Cross Kid and Soldier, Spy: A Survivor ‘s Tale  (2015).