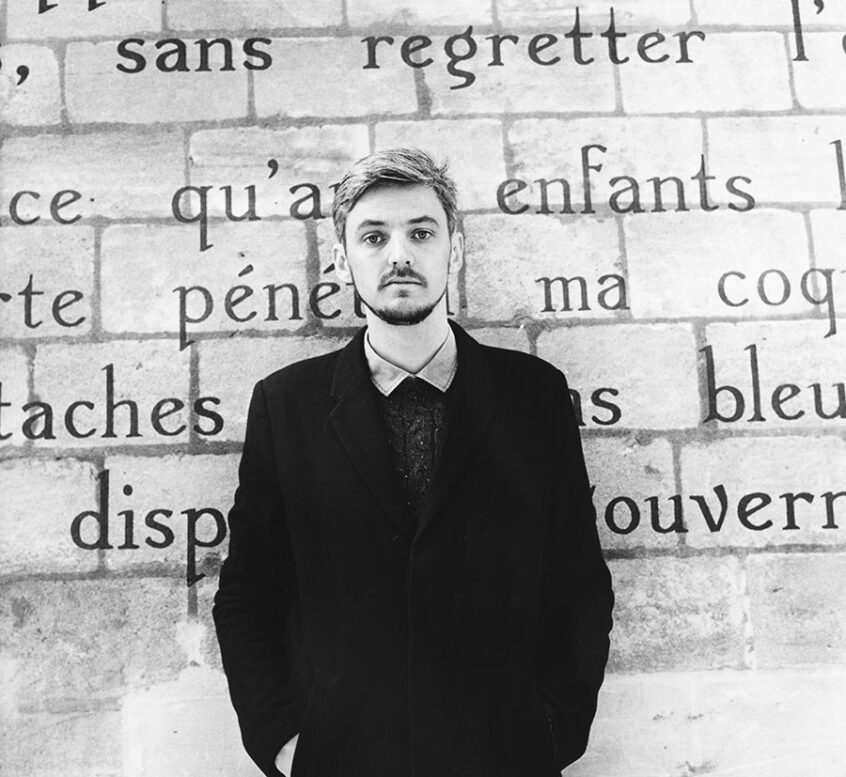 Rob Doyle is the author of three internationally acclaimed books, all published by Bloomsbury: Threshold, This Is the Ritual, and Here Are the Young Men, which has been adapted for film. His writing has appeared in the New York Times, Observer, TLS, Dublin Review, and many other publications, and his work has been translated into several languages. He is the editor of an anthology published by Dalkey Archive Press, The Other Irish Tradition, and the book In This Skull Hotel Where I Never Sleep. His first non-fiction book, Autobibliography, will be published in the autumn.