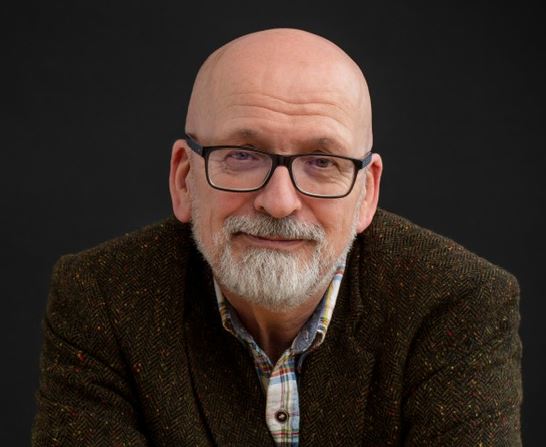 Roddy Doyle is the author of twelve novels, including the THE COMMITMENTS, THE SNAPPER, PADDY CLARKE HA HA HA, for which he won the Booker Prize in 1993; THE WOMAN WHO WALKED INTO DOORS, and, most recently, LOVE.  He co-wrote THE SECOND HALF, with Roy Keane.  His most recent book is a story collection, LIFE WITHOUT CHILDREN.  A book he has co-written with Kellie Harrington will be published in October.He co-wrote the screenplay for THE COMMITMENTS, and wrote the scripts for THE SNAPPER and THE VAN.  His most recent screen work was the script for ROSIE, released in 2018.  His four-part TV series, FAMILY, was produced by the BBC in 1994.