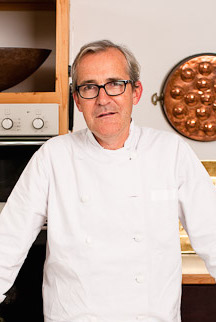 Author of Master it €“ How to Cook Today, awarded Andre Simon Award for food writing 2013

Presenter of RTE cookery series How to Cook Well which has been syndicated for airing in South Africa, Canada, Hungary and Israel and most recently to PBS in America”