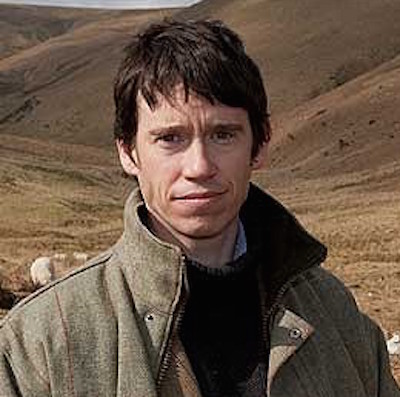 Rory Stewart is the Conservative Parliamentary candidate for Penrith and The Border in Northern Cumbria, and  Parliamentary Under Secretary of State at the Department for Environment, Food & Rural Affairs.  After serving briefly as an infantry officer in the Black Watch, he joined the Diplomatic Service, serving in Indonesia, and then Montenegro.

Between 2000 and 2002, the Foreign Office granted him leave of absence, which he used to travel 6000 miles on foot across Iran, Afghanistan, Pakistan, India and Nepal. On his return, and following the coalition intervention in Iraq in 2003, he was appointed as Coalition Deputy Governor, responsible for two provinces in the Marsh Arab region of Southern Iraq.

In 2005, after a year at Harvard University, he moved to Afghanistan where he established and ran a charity, the Turquoise Mountain Foundation, and lived for three years in Kabul. There he worked to restore a historic section of the old city of Kabul. The charity has brought water supply, rebuilt 90 buildings, established a clinic, a primary school, the Institute for Traditional Afghan Arts and Architecture, and continues to support Afghan crafts worldwide. He returned to Harvard at the end of 2008, when he was appointed director of the Carr Centre for Human Rights Policy, and the Ryan Professor of Human Rights, at the Harvard Kennedy School.

He tours his Northern Lakeland constituency on foot whenever possible, and has focused on broadband and mobile technology; on defence and military intervention internationally; on rural and upland farming policy; and on devolving power to local communities across Britain.

He has written three books, The Places in Between (a New York Times bestseller, which describes his walk across Afghanistan in the winter of 2001-2002), The Prince of the Marshes (which describes his time in Southern Iraq), and Can Intervention Work? (with Gerald Knaus, an essay on military intervention).

He lives with his wife and son  on the border between the Lake District and Cumbria.