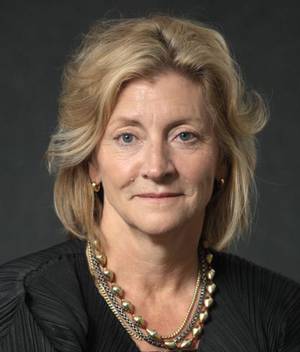 “Rosie Boycott is a British journalist and feminist, and as an active force in Urban living in London. She cofounded feminist magazine, Spare Rib, in 1971 before becoming a director of the publishing house Virago Press. Rosie was the editor for Esquire and was the first female editor for the Independent and the Independent on Sunday. More recently Rosie was behind Capital Growth, an initiative for Urban Agriculture and became the chair for the London Food Board under Boris Johnson to spearhead improvement in Londoners access to healthy, local and affordable food. She published, ‘Spotted Pigs and Green Tomatoes €“ a year in the life of our farm ‘ (2007).